São Miguel, together with Santa Maria, forms the Eastern group of this Portuguese archipelago. São Miguel is the largest and most populated island of the Azores and the city of Ponta Delgada is the capital of the island. This island is the House to the Azorean Bullfinch (Priolo), one of the most endangered and rarest bird species in Europe, it is a small bird endemic from São Miguel and it can only be found in the eastern part of the island, in the laurissilva forest. Travelling around São Miguel will allow you to spot cows at every kilometer. Cow breeding is one of the most important economic activities on the island, the reason why we can see vast pastures of green grass all over the island.

Vila Franca do Campo was the island's first capital, however, it lost this status to Ponta Delgada as a result of a major earthquake in 1522. Ponta Delgada gained capital status due to its economic and urban development, its port and the administrative services that were established there. You are invited to stroll through this city and explore the corners that tell its history.

Filled with popular stories and legends, this island has unique volcanic formations and a very rich soil. The Lagoa das Sete Cidades (one of the Seven Natural Wonders of Portugal), Lagoa do Fogo and Lagoa das Furnas are part of this vulcanism show that makes you constantly see what these islands are made of. From Mosteiros to Nordeste, many are the landscape features, such as lakes, waterfalls and thermal baths which will make you want to come back for possibly a second or third visit.

Between pilgrimages and cults, faith has always been the core living of the Azorean population that in the middle of the Atlantic Ocean, looked for the higher strengths for guidance. With one of the biggest religious festivities of the country, the typical pilgrimages associated to Senhor Santo Cristo dos Milagres, (Saint of Miracles) is a way of showing devotion that was kept tradition along the years.

To enrich your visit to the island of São Miguel it is essential that you taste the flavors of the island. Between pineapples grown in greenhouses, the tea produced in the oldest plantation in Europe, the delicious Queijada da Vila or the Furnas stew cooked underground, these are some of our suggestions for you to experience the distinct flavors that make part of the culture of this island that has a lot to offer. 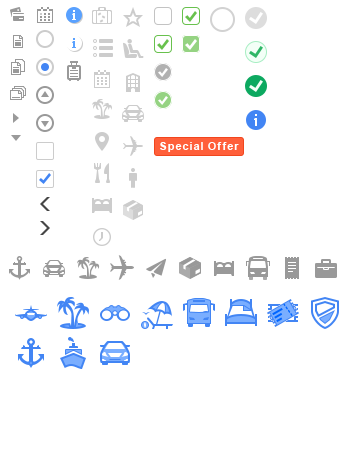